Flowers as a language of emotions | Emotional Impact of Flowers 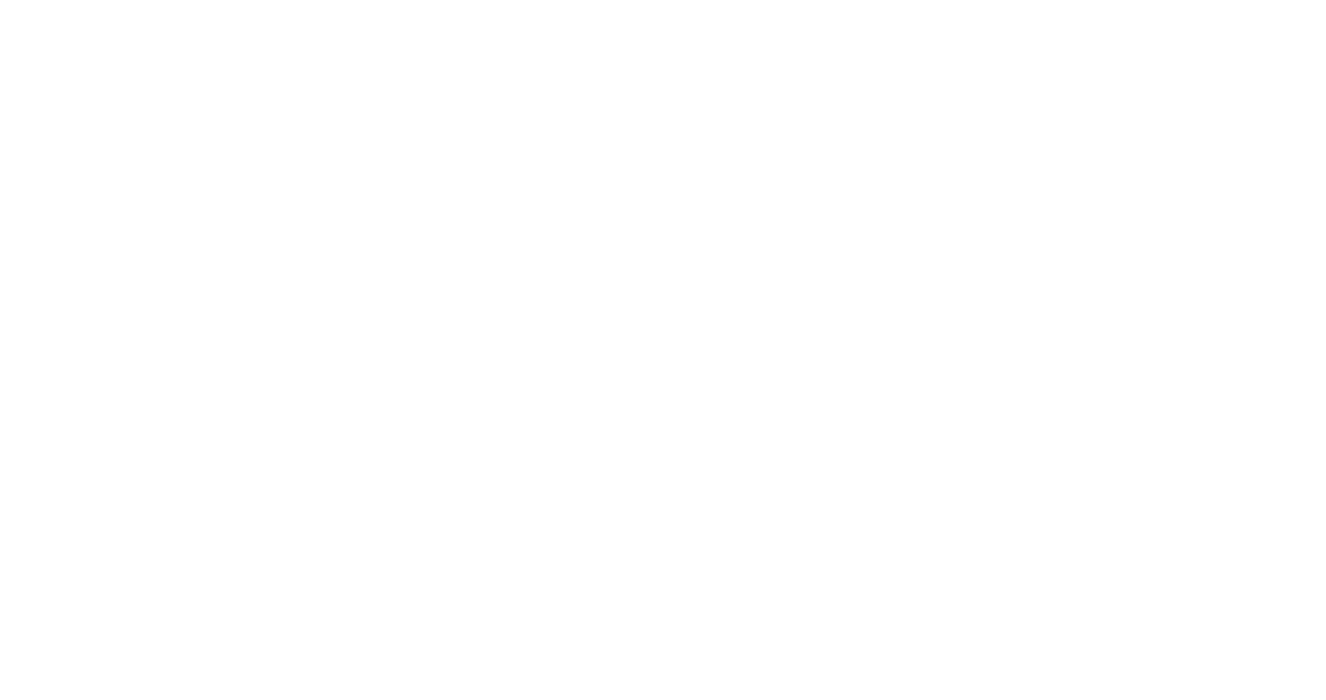 Flowers have evolved into more than a decorative element; they have become an emotional manifestation of human nature. They have the ability to communicate feelings and miraculously touch people’s emotions. They are messengers of love, companionship, and suffering, each with their own unique aesthetic worth.

It is the most beautiful, grateful, and captivating element on earth for many people, independent of their culture of origin, which is why they have been utilised to express a variety of affections and emotions since ancient times through their shapes, textures, colours, and composition styles.

Giving flowers has always been a method of expressing what is inside each individual, and while the flower’s lifespan is limited, the memory of the detail lasts a lifetime, because of the intention, commitment, and care that went into it.

Giving flowers has always been a way of saying what is inside each person and although its duration is not permanent, the memory of the detail remains forever, especially due to the intention, dedication and care when selecting them.

Floriography – The language of flowers

Floriography, or flower language, is an old custom that originated in the ancient East and eventually extended around the world.

The hidden lovers communicated their feelings and emotions that they would otherwise be unable to share, saving the traditions of the period. Each flower had a distinct meaning, and when combined with the others, they formed a bouquet or arrangement with a special message.

Instead of using words, the florists of the time practised almost like poets through the petals. Flowers strategically placed in the window revealed acceptance or disappointment to lovers on romantic excursions.

Here are some of the common flowers and associated meaning:

Social and emotional meaning of flowers

Flowers have a complicated socio-emotional connotation since they are frequently used to express a wide range of emotions, including sympathy, sorrow, shame, love, pride, joy, and even religious sentiments. Flowers’ socio-emotional connotation is universal, as it has been demonstrated across cultures and historical periods that flowers elicit a wide range of good emotions in people.

The bond between humans and flowers extends back thousands of years, and there is evidence of it in caves inhabited by Neanderthals. Pollen particles dating back to the 1800s have been discovered in them, indicating the presence of flowers.

These results, along with others, show that flowers were already used in spiritual or religious rites at the period, such as memorial ceremonies for the deceased. Flowers have been present throughout human history and in almost all civilizations, not just as decoration or a source of inspiration for poets, painters, singers, and other artists, but also with profound spiritual meanings.

Flowers have diverse uses and meanings in different cultures, depending on their colours, the number of petals they have, the perfume they emit, their rarity, and so on. They were even given the ability to communicate with the Gods through their perfume, especially those with strong and long-lasting scents.

Flowers have also been employed as a form of communication due of the flower’s secret language. Friends or lovers used them to send each other coded or hidden messages that could not have been communicated in an open and honest manner. It was such a valuable and intricate process that books detailing the features and significance of each flower were even produced.

Although some theories claim that people are drawn to or like flowers as a result of a learned trait, many experts believe that this has a deeper and more remote origin than a simple psychological association, based on the fact that the importance of flowers can be traced back to the earliest civilizations and across the globe.

It has now been proved that receiving a flower, even if it comes from unknown hands, causes a good reaction in a person’s attitude, and that this effect is not only temporary, but can linger for several days.

Psychology of flowers and happiness | Emotional impact of Flowers